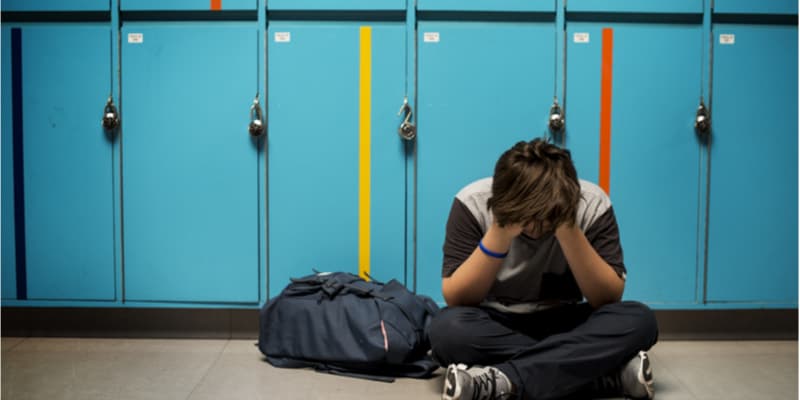 Why mental health support is now a priority in high schools

A growing number of children in Australia are refusing to go to school. A total of four per cent to be precise. It’s a damning statistic, and it’s inextricably linked to mental health.

A snapshot of the number of Australian children now experiencing emotional distress paints an alarming picture – over the past seven years, there’s been a sharp rise in mental health challenges among young people. According to a joint report by Mission Australia and Black Dog Institute, while the overall figures have continued to climb, the numbers are worse when it comes to young females – twice as high as their male peers. The figures are even higher in children of Aboriginal and Torres Strait Islander descent.

Experts agree that unresolved mental health issues can have lifelong consequences. According to George Patton, Professorial Fellow in Adolescent Health Research who heads the Childhood to Adolescence Transition Study (CATS), “50 per cent of all adult mental disorders begin by the age of 14 years and mostly between the ages of seven and 14.”

Interviews with teachers, parents and psychologists also reveal the intense struggles school-aged children can face when they’re experiencing mental health issues – difficulties focussing on tasks, being overwhelmed by the curriculum and finding it hard to regulate their emotions. These are just some of the concerns raised when it comes to mental health in schools. 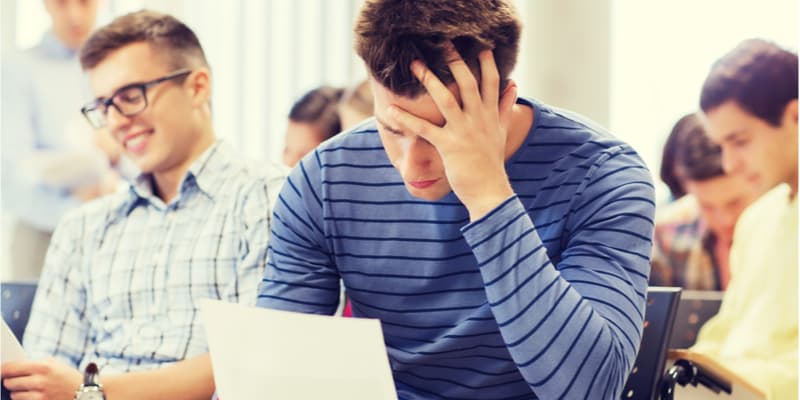 Over the past few years, we’ve seen both public and independent schools responding to the mental health needs of students with an increasing number of wellness programs, ranging from mindfulness practices to dedicated spaces designed for quiet reflection.

According to SCU’s Dr Richard Lakeman, the introduction of mindfulness practices in school was done primarily because it works and creates a more settled classroom.

"However, why it works is better explained by a quite old concept called “mentalisation” or broadly the capacity for people to make sense of one's own and other people’s thoughts and feelings."

He also says, if the development of this capacity is interrupted due to trauma then people latter have difficulties regulating emotions and tolerating distress. Restoring or enhancing these capabilities leads to resilience and greater tolerance for stress and anxiety.

"Most talking therapies implicitly or explicitly attempt to enhance mentalisation."

"In schools, the idea of stopping and mindfully being present in the moment and observing oneself and others (rather than reacting) enhances the capacity for youngsters to deal with stress later in life."

The Australian government is also stepping up to prioritise children’s mental health through its National Action Plan for the Health of Children and Young People. The plan sets out to introduce programs that support the social and emotional wellbeing of kids through preventative mental health strategies and interventions. The intention is for “children and young people to be healthy, safe and thriving.” Part of the proposed action, for instance, involves providing video-conferenced mental health services to children in regional, rural and remote areas.

The Victorian Department of Education and Training has also developed an evidence-based online Mental Health Toolkit to assist schools and their wellbeing teams and practitioners. It’s a step in the right direction to ensuring priority is given to early intervention and prevention efforts, so each child can reach their full potential.

No doubt adolescence is an uncertain time for young people. In fact, during this time psychologically distressed kids are 11 times more likely to feel they have no control over their lives.

So, what are some of the issues causing Australia’s children to experience mental health issues? Here are three of the biggest challenges facing young people today. 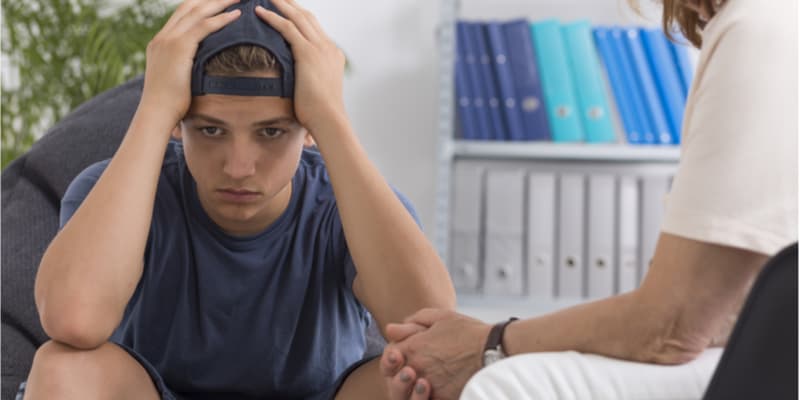 In the Seven Year Youth Mental Health Report – 2012-2108, body image is high on the list of concerns for young people with mental health issues. In fact, 55 per cent report being uncomfortable with their bodies.

While it’s not unusual for young people to feel awkward about their bodies when they look in the mirror – we’ve all seen enough movies to remind us of this fact – Beyond Blue warns that this could have dire consequences. It states that “low self-esteem occurs when expectations of how you want your body to look don’t match up to reality” and this could lead to detrimental changes in eating and exercise behaviours.

According to the Butterfly Foundation, if a person is feeling dissatisfied with their body it’s a serious problem. It says, unhealthy practices involving food and exercise can lead to “intense feelings of disappointment, shame and guilt and, ultimately, increase the risk of developing an eating disorder.”

Test or study stress also topped the list of concerns in the joint report by Mission Australia and Black Dog Institute. Again, 55 per cent of young people reported psychological distress directly linked to school or study problems. Compared to other OECD countries, nearly 47 per cent of Australian school-aged children feel very tense when they study. And their anxiety levels spike even higher before a test, with 67 per cent feeling very anxious.

Studies show that stress can have a major impact on adolescents. Depression, anxiety, suicide, substance abuse and anti-social behaviour are listed as potential threats for a young person experiencing stress.

Furthermore, there are direct academic consequences. According to Orygen, school-aged children with mental health issues are “more likely to have poorer school performance and to like school less than their peers.” In addition, absenteeism is high among this group. Orygen points out that in a 12-month period, students with anxiety missed 20 days of school, while students with major depressive disorders missed 23 all up. Ongoing stress also increases school refusal and the risk of school dropouts.

Emotional abuse or bullying factored largely in what concerned young people with mental health issues. Over 32 per cent in the Youth Survey 2018 – Wellbeing results indicated that this was a huge reason for unease, with 15-year-olds the most susceptible.

Bullying puts students at high risk of emotional problems. Studies show that bullying is directly linked to low self-esteem, poor school performance, depression and an increased risk of suicide. According to Professor Paton, “It’s the kids who are socially isolated, lonely, don’t have good friends, who are bullied and victimised, who are most likely to develop these emotional problems.”

Headspace reports that almost a quarter of young people in Australia have described being bullied. And one of the emerging trends is cyberbullying – engaging on social media sites in harmful ways, that’s sharing negative or abusive comments and images. This is a major area of concern, with research findings suggesting that depression rates are higher among young people who are cyberbullied. 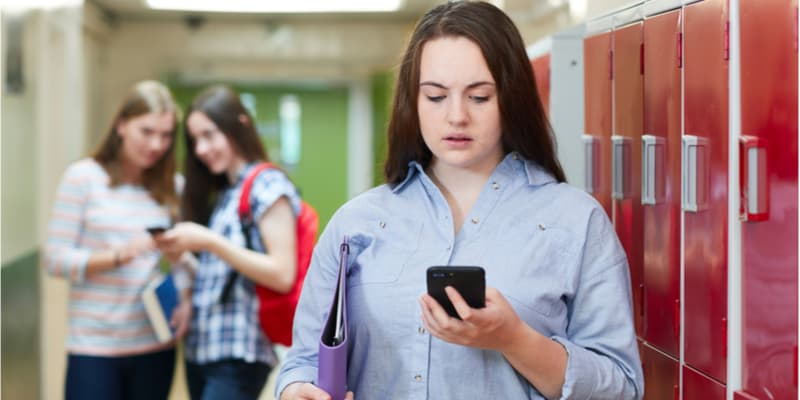 While governments, schools and policymakers have invested in mental health in schools, you can also be part of the longer-term solution by developing skills in how to respond to youth mental health challenges. At Southern Cross University (SCU) you have the opportunity to learn about contemporary practices and emerging trends to help today’s youth to be better prepared for tomorrow’s challenges.

Learn more about our online Master of Mental Health and Mental Health Nursing. Get in touch with our Enrolment team on 1300 589 882.