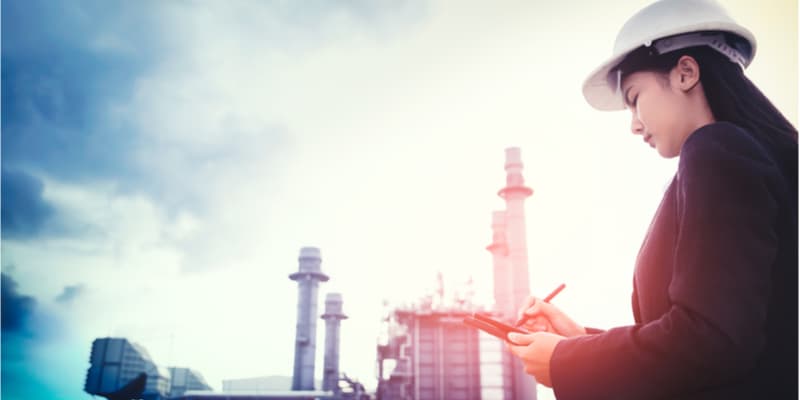 What is human-centred design?

When Michigan State University completed a construction program, adding several new buildings to its sprawling campus, the engineers did not add any footpaths for students to follow from one building to another in the design plan. This was an unusual decision, especially considering the number of months Michigan spends in below-zero temperatures, with snow or slushy ground to contend with.

However, it was all part of a greater plan. The footpaths would eventually be laid, but only after the students and academics at the university had voted with their feet by creating ‘desire paths’. The paths they wore in the grass and snow over several months would show the engineers the very best and most efficient, and therefore popular, footpath locations.

It was a classic example of human-centred design, and it contrasted wonderfully with another US university and its six-year battle with students and staff to force them to follow pre-built footpaths. This university, as illustrated in a series of photographs on an entertaining Reddit thread, built a series of barriers over the years including planted trees, rope fences and, eventually, a raised and wood chipped garden bed, to force people to stick to a pathway. Clearly, their solution was not an effective one. 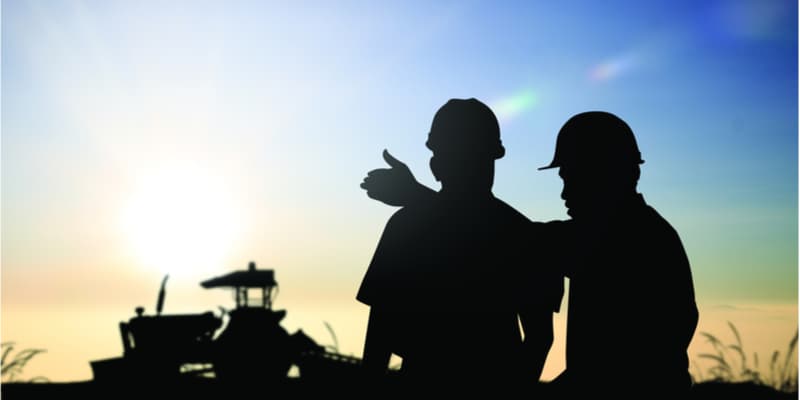 Michigan State University’s design plan is a classic example of human-centred design. Human-centred design is a design method that begins with the human user and only ever considers the needs of that user throughout the entire process. It brings all stakeholders on board, particularly the users, to inform and guide the decision-making process. It sees the problem clearly from the user’s point of view and, as a result, develops unique and innovative solutions that often provide far greater value than originally intended. The human-centred design process consists of three parts.

1) Fall in love with the problem

Too often in engineering, and in other industries, organisations recognise a problem and immediately begin to develop a solution. But as demonstrated by the second university in the examples above, this rarely results in the right solution.

Instead, it’s important to take time to deeply understand the problem from the point of view of the user. What exactly do they need? Why is it a problem? What is the root cause of the problem? Are we only seeing the symptoms rather than the underlying driver of the problem? How is this root cause best addressed to solve the problem for the user?

Michigan State University actually decided against developing a solution at all in their footpath design. They would instead let the users quite literally carve their own design. But such a method of problem-solving isn’t always available.

A good human-centred design process is one that involves the constituents, or stakeholders, in every step of the process. It brings them in to have an active, decision-influencing role. The first part of that process is speaking to stakeholders to truly understand the problem from their perspective.

Only once this deep understanding has been achieved can the organisation responsible for designing the solution move onto the next steps in the design process. 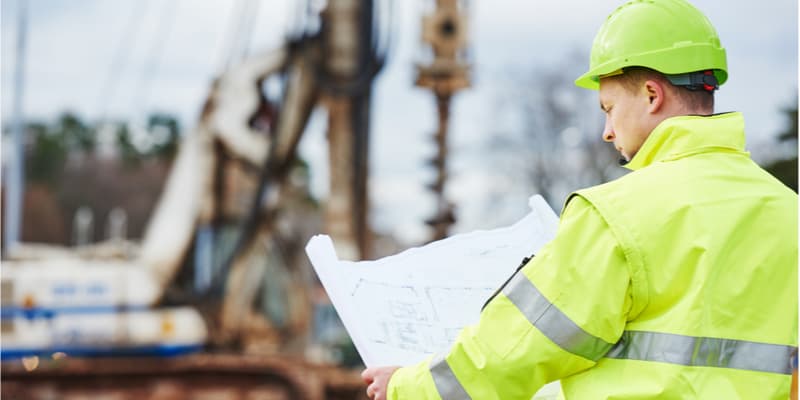 Having invested so much time and effort in the understanding of the problem, it would be foolish to then employ a tried-and-true solution – an off-the-shelf offering that has been used many times before.

A unique problem requires continued focus on equally unique solutions. During this part of the process, suggestions should be sought from both experts and novices, and from outside the industry.

Why novices? Because novices aren’t shackled by decades of industry knowledge. They tend to come up with unique suggestions from outside the box.

And why look outside your industry? Because a problem in your own industry has likely been solved in a related industry. For example,  to solve a shelf-life problem for whipped cream in a can, a designer might look to the fire extinguisher industry. To figure out how to service an aircraft more efficiently, an airline might look to car racing and its pit-stop training, etc.

It’s also worth brainstorming around breaking all of the rules. Write down the rules, then consider the opposites. Taxis have to be visibly identifiable as taxis? Uber broke that rule. Addresses should contain a number and street name? What3Words discovered a far better method. Buildings have to be made from bricks and mortar? Just ask the 3D printing industry what they think of that rule!

So in the second stage of the process, anything and everything should be considered – the more outlandish, the better. Such ideas may not be the answer, but they will likely open people’s minds to solutions that have previously never even been imagined.

This stage finishes with prototypes, models and testing – once again with the user involved. The testing process must be given time for several iterations and versions, to make sure the final product is on point. 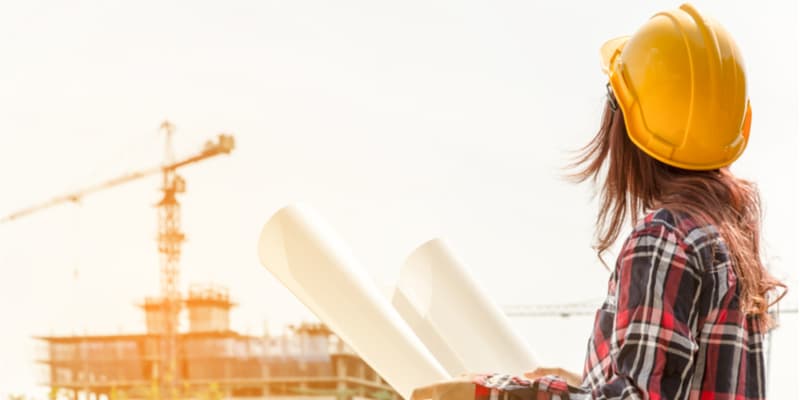 At this stage, you have deeply considered the problem and arrived at its root cause.

You have come up with potential solutions from various angles, many of them different from ‘traditional’ fixes.

And you have tested the very best of these solutions, ensuring the user has played an active role in that process.

Now it’s time for the engineering. The previous process has confirmed that the plan is a good one. The prototyping and testing have revealed different ways to make the plan a reality.

Importantly, the user should still be a part of this process. They may have further suggestions as the model comes to life, and they might have tips for the future fine-tuning of the design. The students at Michigan State University, for example, have likely suggested new pathways (either through official channels or by wearing new paths across the ground) as their behaviours change.

No matter the project, human-centred design provides a better outcome for the user. And if the user is not thrilled with the result, what’s the point of design in the first place?

With a Master of Engineering Management with SCU Online, you can challenge your problem-solving skills, focus on issues facing the engineering field today, and engineer a more sustainable future.

Learn more about our online postgraduate courses. Get in touch with an Enrolment Advisor on 1300 589 882.