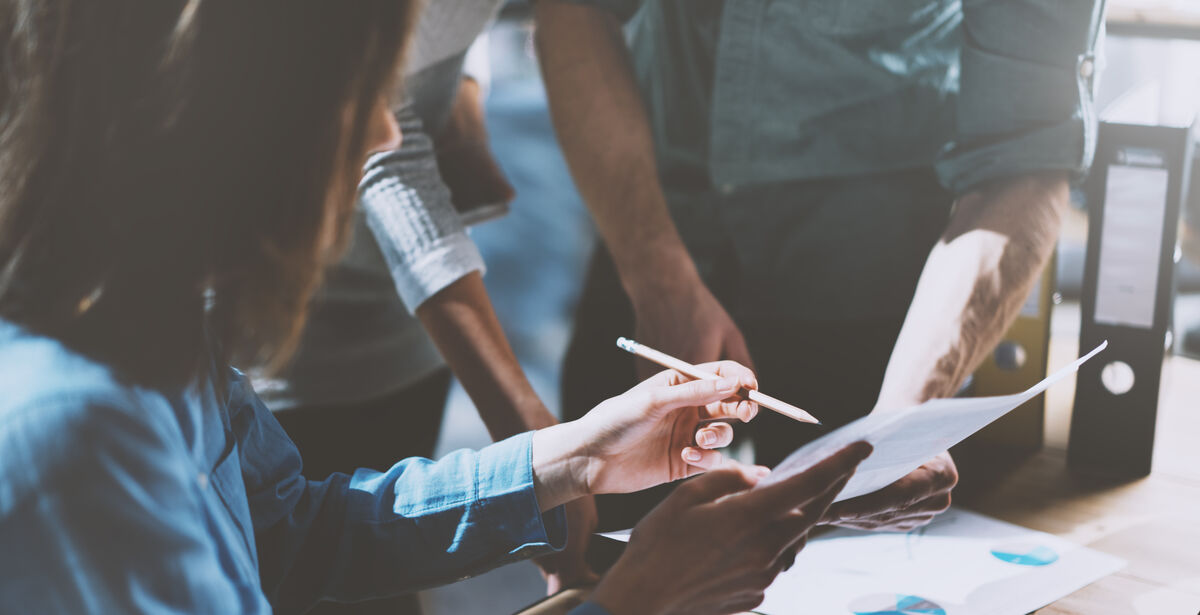 What is stagflation and can it happen again?

Most countries have faced the difficulty of recession. Australia has experienced two great recessions in its somewhat short history – the beginning of the 1930s, and more recently in the 1990s after a major stock collapse. But one of the most puzzling economic trends in the developed world occurred in the 1970s. Through several factors that no one seemed to fully predict, we entered what was flagged as stagflation – a wordplay that describes the economy as stagnant in growth yet experiencing high inflation. But what is stagflation, and how does it relate to the economy today?

Before the 1970s stagflation era, one economic truism had been considered fairly bullet-proof: that if the economy is faltering or slumping, businesses can save costs by making staff redundant, in turn creating high unemployment rates. This is the usual model of Keynesian economics, a mainstay of most business courses and textbooks. However, without jobs, people don’t have as much money to spend, and as part of the consumer demand model, prices have to decrease to keep businesses churning. So when a recession is occurring, inflation should not be.

Here lies the key difference and danger of a typical recession and stagflation; while the economy was tanking in the ‘70s and unemployment rates were skyrocketing, inflation was also steadily on the climb.

How did stagflation happen?

There were two main factors that contributed to this unusual crisis.

After the Second World War, there was an economic boom in many western countries. Unemployment was incredibly low, meaning natural inflation began to occur at a steady rate.

Noting the inflation, employees expected their wages to be increased accordingly. At first, this was fine, until businesses could no longer keep providing pay rises at the same rate as inflation. Not willing to work for wages that weren’t comparable to the affluent market, workers either left their jobs or were let go, creating growing unemployment.

Due to the post-WWII economic boom and the 1973 oil crisis, inflation was now reaching its peak, as was the unemployment rate. With a high majority of consumers jobless, they were unable to inject any money into the economy, especially with prices being exorbitantly high. The consequences of these issues resulted in a major recession.

Can it happen again? And what about COVID-19?

Since the end of the 1970s stagflation, very few people had predicted another period of stagflation. Most economists had dismissed the likelihood of Australia re-entering stagflation. However, that was before the global COVID-19 pandemic changed everything. Economists are now concerned that the financial situation and unpredictability of the pandemic, including lockdowns, could lead to a re-occurrence of stagflation.

However, the world today differs greatly from the 1970s. Globalisation is greater, and we are more energy diverse. We also have the internet and advanced digital technologies to monitor international financial trends in real time.

While the global pandemic offers a unique set of circumstances, there remains similarities with the previous catalysts to stagflation.

Inflation is back, with retail prices, wages and property prices increasing. The price of oil has escalated once more. Even production costs have soared in China. Inflation has risen in the United Kingdom and also the US. The impact of COVID-19 has seen a release of pent-up demand after lockdown, but also supply constraints. The unemployment situation will only become clear once worker furloughs have ended. All these issues affect the economy significantly.

What is the likelihood of stagflation returning?

Governments have spent phenomenal amounts of money during the pandemic to maintain health services and mitigate the negative impacts of issues like furloughs. Ultimately, these governments will try to recover their budgets, resulting in higher taxation and inflation. While the money is definitely needed to support economic recovery after lockdowns, the rate at which it has flowed into the economy means that some level of inflation is likely inevitable. There is a significant, reasonable risk that stagflation could return and impact the global economy as it attempts to recover from the pandemic.

How serious stagflation may be, and how it may affect global markets, are unknown, but it is a situation that requires close monitoring. The dynamics of vaccine development also impact inflation and stagflation – the longer it takes to vaccinate a population and restart the economy, the deeper the economic crisis is likely to become.

Governments and economists are now more diligent in monitoring inflation levels than in the 1930s, particularly in times of recession. They are also continually improving on predicting economic trends to maintain the intricate balance of having the right amount of money in circulation.

Business acumen is vital to understanding what stagflation is

Having the business acumen to understand phenomena like stagflation is vital in today’s turbulent and unpredictable world. By learning about the theoretical concepts of economics, you will be in a prime position to diversify and adapt your business to meet fiscal challenges headlong and likely survive. Along with gaining the techniques to be resilient in turbulent times, learning the nuances of business economics will enhance your ability to manage a company or organisation.

There has never been a more interesting and relevant time to study business and make sure you have the skills to operate in a turbulent economic climate. An MBA can set you up with the ability to ride the storm and be successful as a manager or business leader in the long term.

Learn more about SCU Online’s leading MBA online courses, covering all aspects of business administration. You can also speak to one of our expert Student Enrolment Advisors today on 1300 589 882.